A General and Scalable Synthesis of Polysubstituted Indoles

A consecutive 2-step synthesis of N-unprotected polysubstituted indoles bearing an electron-withdrawing group at the C-3 position from readily available nitroarenes is reported. The protocol is based on the [3,3]-sigmatropic rearrangement of N-oxyenamines generated by the DABCO-catalyzed reaction of N-arylhydroxylamines and conjugated terminal alkynes, and delivers indoles endowed with a wide array of substitution patterns and topologies. 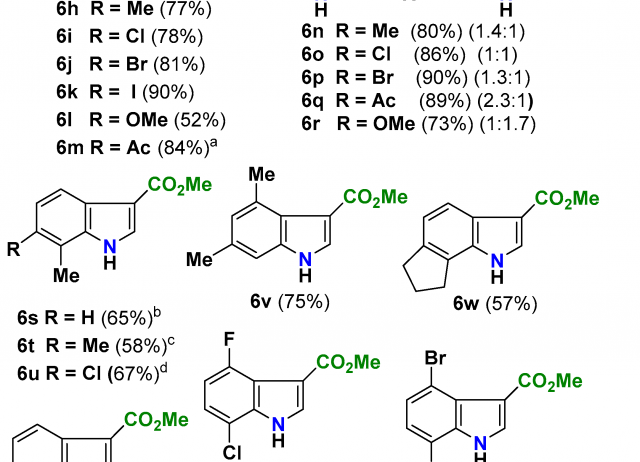 Genomic insights into the origin of trans‐Mediterranean disjunct distributions

Two main biogeographical hypotheses have been proposed to explain the Mediterranean‐Turanian disjunct distributions exhibited by numerous steppe‐dwelling organisms, namely (a) dispersal during the Messinian salinity crisis (∼5.96–5.33 Ma) followed by range fragmentation and vicariance, and (b) Pleistocene colonization and recent processes of population subdivision (<2 Ma). Despite the two hypotheses postulate the role of climatic alterations and changes in landmass configuration on determining such disjunct distributions, estimates of the timing of lineage diversification have not been complemented so far with spatially‐explicit tests providing independent evidence on the proximate processes underlying geographical patterns of population genetic connectivity/fragmentation.

We integrate different sources of genetic (mtDNA and ddRADseq) and spatial information (configuration of emerged lands and niche modelling) to evaluate competing hypotheses of lineage diversification in the saltmarsh band‐winged grasshopper, a halophile species showing a classical Mediterranean‐Turanian disjunct distribution.

Phylogenomic analyses reveal the presence of two North African cryptic lineages and support that trans‐Mediterranean populations of the species diverged in the Pleistocene, with evidence of post‐Messinian permeability of the Strait of Gibraltar to gene flow likely associated with sea level drops during glacial periods. Accordingly, spatial patterns of genetic differentiation are best explained by a scenario of population connectivity defined by the configuration of emerged landmasses and environmentally suitable habitats during glacial periods, a time when effective population sizes of the species peaked as inferred by genomic‐based demographic reconstructions. 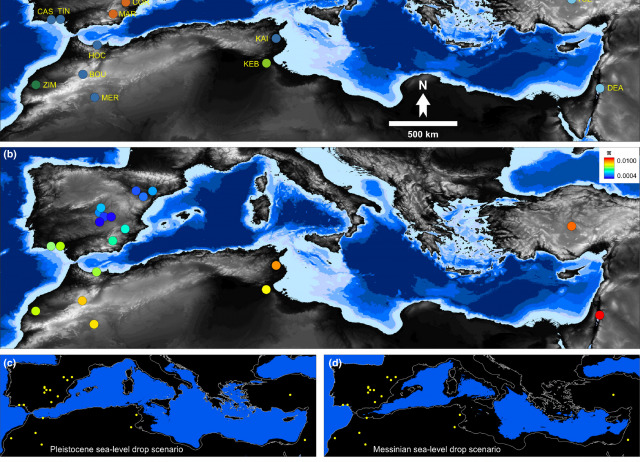 Many vertebrate species act as both plant pollinators and seed-dispersers, thus interconnecting these processes, particularly on islands. Ecological multilayer networks are a powerful tool to explore interdependencies between processes; however, quantifying the links between species engaging in different types of interactions (i.e. inter-layer edges) remains a great challenge. Here, we empirically measured inter-layer edge weights by quantifying the role of individually marked birds as both pollinators and seed-dispersers of Galápagos plant species over an entire year. Although most species (80%) engaged in both functions, we show that only a small proportion of individuals actually linked the two processes, highlighting the need to further consider intra-specific variability in individuals' functional roles. Furthermore, we found a high variation among species in linking both processes, i.e. some species contribute more than others to the modular organization of the multilayer network. Small and abundant species are particularly important for the cohesion of pollinator seed-dispersal networks, demonstrating the interplay between species traits and neutral processes structuring natural communities. 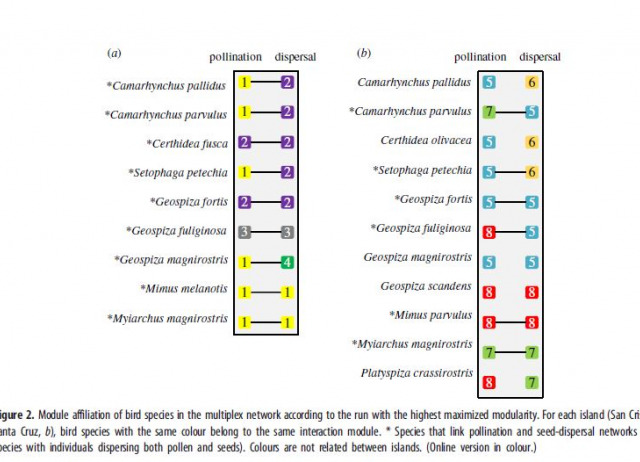 The Eurasian Sparrowhawk (Accipiter nisus) is a small bird of prey distributed throughout Europe and Asia and closely linked to forest environments. It is a predator of a wide diversity of prey, primarily birds (Newton et al. 1986). On the mainland, the male Eurasian Sparrowhawk typically captures small birds (40–120 g in mass), whereas females (nearly twice the mass of males) prey on larger birds (up to 500 g; Opdam 1975, Newton 1978).

Prorocentroic acid (PA) was isolated from the dinoflagellate Prorocentrum hoffmannianum. Relative configurations for its 35 asymmetric centers, were determined by analysis of NMR data including heteronuclear couplings and quantum mechanical calculations. PA was tested by using murine cortical neurons grown on microelectrode-arrays. Long term exposure to subtoxic concentrations induced a significant reorganization of neuronal signaling, mainly by changes in the bursting activity. The observed effects could be due to the activation of a plasticity process. 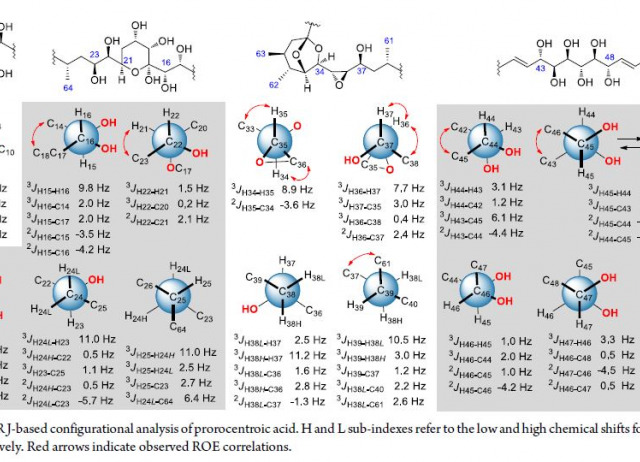 Equality and Hierarchy, Sovereignty and Multiculturalism: the Heritagisation of Raizals in Santa Catalina (Colombia)

Santa Catalina is a Caribbean island in the Colombian archipelago of Providencia y San Andrés, which has been at the center of a recent territorial dispute between Colombia and Nicaragua that has made the islands central to the geostrategic agenda of the Colombian state in its attempt to reaffirm political alliances with the United States. Within this context, our investigation explores recent processes of archaeological research, heritagisation and tourism promotion on Santa Catalina Island that triggered a conflict between the local raizal population (Afro-descendant, Caribbean, Puritan and English-speaking) and the State (white, Andean, Catholic and Spanish-speaking) around the meaning of two key sites of memory—Fuerte Libertad (Fort Warwick) and the Cabeza de Morgan (Morgan's Head). Drawing on long-term ethnography, this paper reveals how the neoliberal, multicultural state of Colombia has functioned as an investment facilitator and a key actor in transforming ethnic-racial differences into class inequalities. 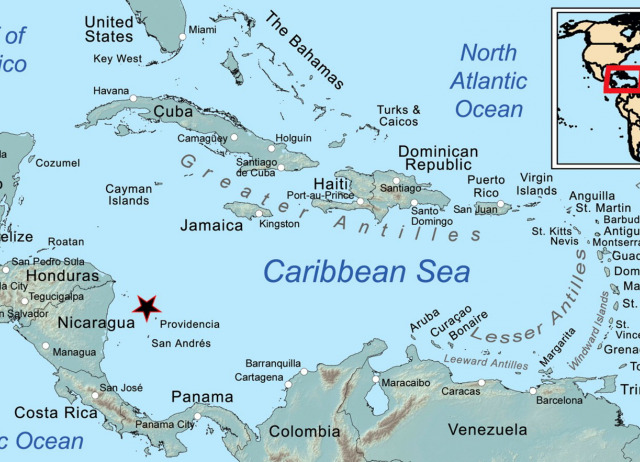 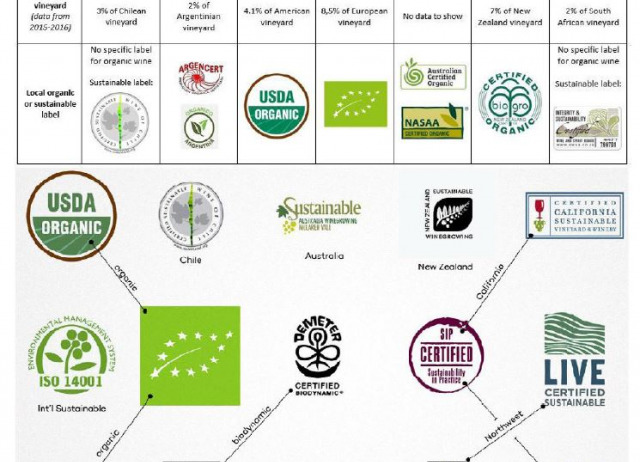 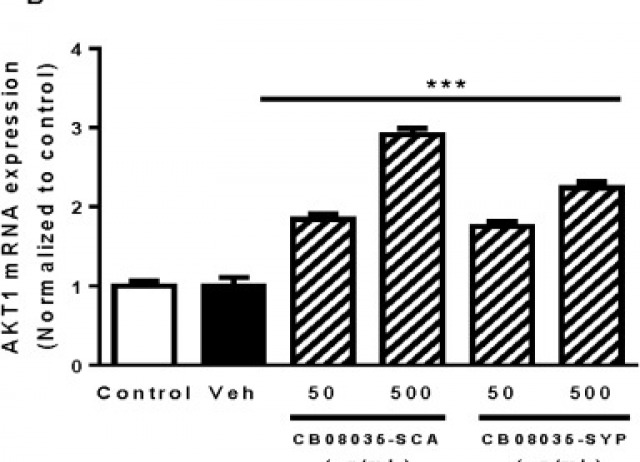 The taxonomy of Procellariiformes, particularly petrels and shearwaters, is still unresolved. The Manx shearwater Puffinus puffinus is one of the best studied seabirds worldwide. Most of the information known on this seabird is focused on the northern core populations where the species is abundant. However, the species shows a high number of peripheral populations, which are extremely small and difficult to study in comparison to central populations. Using an integrative approach, we provided significant evidence of phenological, morphological, acoustic, plumage colour, and genetic differentiation of the Canarian Manx shearwaters (the most southern population) from the northern breeding colonies, which is compatible with a long period of isolation. Birds from the Canary Islands breed around 2‐3 months earlier, are smaller and lighter, and show darker underwing plumage than those from northern populations. In addition, Canarian call features are different from the northern populations. Finally, genetic analyses of the mitochondrial control region indicate an incipient genetic differentiation of Canarian Manx shearwaters from the other breeding populations. The Canarian population holds a small number of breeding colonies and it is declining, so accurate taxonomic recognition critically affects conservation efforts. For all the aforementioned reasons, we propose to rank the Canarian breeding population as a new taxon by presenting the formal description of a new subspecies Puffinus puffinus canariensis ssp. nova. 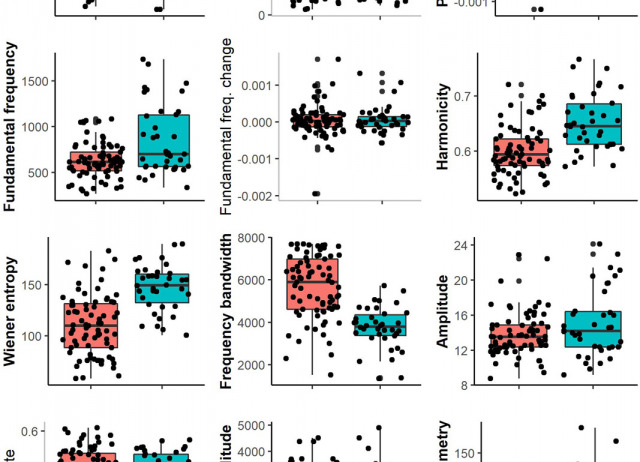 Building a global genomics observatory: Using GEOME (the Genomic Observatories Metadatabase) to expedite and improve deposition and retrieval of genetic data and metadata for biodiversity research

Genetic data represent a relatively new frontier for our understanding of global biodiversity. Ideally, such data should include both organismal DNA‐based genotypes and the ecological context where the organisms were sampled. Yet most tools and standards for data deposition focus exclusively either on genetic or ecological attributes. The Genomic Observatories Metadatabase (GEOME: geome‐db.org) provides an intuitive solution for maintaining links between genetic data sets stored by the International Nucleotide Sequence Database Collaboration (INSDC) and their associated ecological metadata. GEOME facilitates the deposition of raw genetic data to INSDCs sequence read archive (SRA) while maintaining persistent links to standards‐compliant ecological metadata held in the GEOME database. This approach facilitates findable, accessible, interoperable and reusable data archival practices. Moreover, GEOME enables data management solutions for large collaborative groups and expedites batch retrieval of genetic data from the SRA. The article that follows describes how GEOME can enable genuinely open data workflows for researchers in the field of molecular ecology. 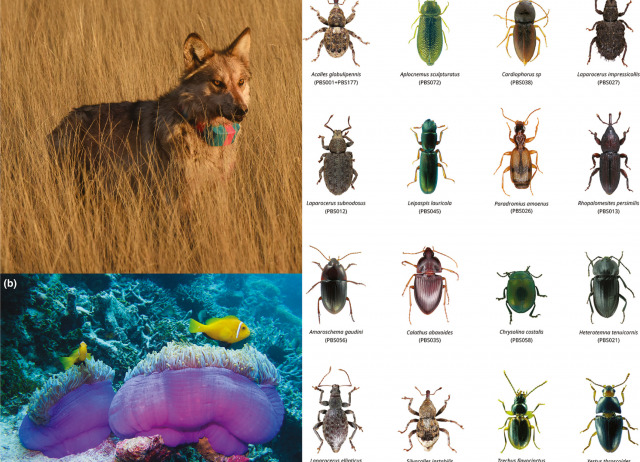