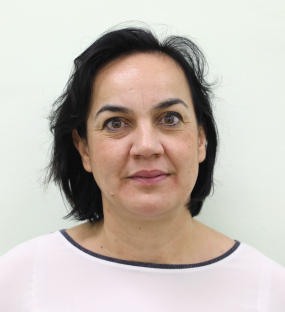 The research activity I have developed in recent years has been based mainly on the study of reactions promoted by alkoxyl radicals, with the aim of developing new processes useful in the preparation of natural products and other substances of possible structural and/or biological interest. One of the most relevant contributions has been the application of the β-fragmentation reaction to anomeric carbohydrate alcohols, by treatment of hypervalent iodine reagents and iodine. Using this methodology, an efficient synthetic route has been developed to obtain new fluorinated derivatives with potential biological activity, highlighting polyhalo-fluorinated compounds, and an approach to new polyhydroxylated alkaloids and other related glycosidase inhibitors (polynitrogenated heterocycles). Currently, research in progress continues to focus on the study of different transformations involving hypervalent iodine reagents and iodine, preferably in the functionalization of non-activated C-H bonds in the absence of metals and in the mechanistic study of the different species involved in these reactions. In addition, a new research line based on the synthesis of new compounds with possible applications for both human health and agriculture has been started.