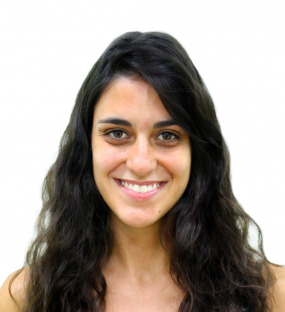 Aura Pérez is a laboratory technician, with a degree in Biology from the Universidad Autónoma de Madrid and a Master's degree in Biodiversity: Conservation and Evolution, which has enabled her to specialise in Animal Biodiversity. She holds a special interest in the study of the biology and conservation of animal species, as well as in the management of invasive exotic species. After doing her internship at the IVIA she began to become involved in the study of entomology and its applications. She is currently participating in the management plan for the invasive subterranean termite in Tenerife (Reticulitermes flavipes), in collaboration with the Cabildo Insular de Tenerife, whose main objective is the study and eradication of said species on the island.