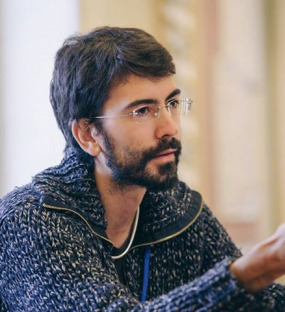 Pablo Alonso González is a Senior Researcher at the Spanish National Research Council (IPNA-CSIC). He holds a PhD and a Master's degree in Heritage Studies from the University of Cambridge (United Kingdom), and a PhD in History from the University of León. He has published many books on cultural heritage anthropology, archaeology and social theory, and more than 60 international articles on the same subjects. His research interests include the anthropology of cultural heritage in Spain and America, especially in Maragatería (León, Spain), and Cuba. More recently, his research has focused on the culture and heritage of wine in the Atlantic axis, focusing on sustainable and natural production, distribution and consumption practices of proximity. He has also made six films on ethnography that have been premiered at international festivals, and several short films for scientific dissemination in the field of heritage.