Multicomponent Ligation of Steroids: Creating Diversity at the Linkage Moiety of Bis-spirostanic Conjugates by Ugi Reactions

The diversity-oriented synthesis of novel bis-spirostanic conjugates utilizing two different Ugi four-component reactions (Ugi-4CR) is described. Spirostanic steroids were functionalized with Ugi-reactive groups, that is, amines, isocyanides, and carboxylic acids, and next were subjected to multicomponent ligation approaches leading to bis-steroidal conjugates featuring pseudo-peptidic and heterocyclic linkage moieties. Both the classic Ugi-4CR and its hydrazoic acid variant were implemented, proving good efficiency for the ligation of isocyanosteroids to spirostanic acids and equatorial amines. Axially oriented amines showed poorer results, although model studies proved that chemical efficiency could be significantly improved while increasing reaction times. Overall, the method comprises the rapid generation of molecular diversity at the bis-steroid linkage moiety and, consequently, shows promise toward the production of combinatorial libraries of bis-spirostanes for biological screening. 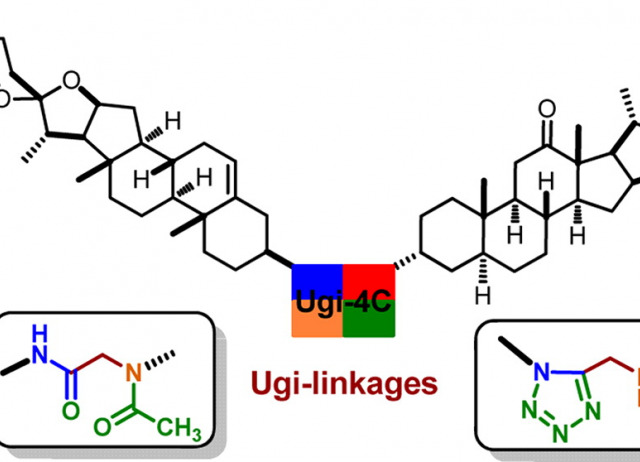 A Novel Approach for the Evaluation of Positive Cooperative Guest Binding: Kinetic Consequences of Structural Tightening

Cooperativity is one of the most relevant features displayed by biomolecules. Thus, one of the challenges in the field of supramolecular chemistry is to understand the mechanisms underlying cooperative binding effects. Traditionally, cooperativity has been related to multivalent receptors, but Williams et al. have proposed a different interpretation based on the strengthening of noncovalent interactions within receptors upon binding. According to such an interpretation, positive cooperative binding operates through structural tightening. Hence, a quite counterintuitive kinetic behavior for positively cooperative bound complexes may be postulated: the more stable the complex, the slower it is formed. Such a hypothesis was tested in a synthetic system in which positive cooperative binding was previously confirmed by calorimetric experiments. Indeed, a linear correlation between the thermodynamics (ΔG°) and the kinetics (ΔG≠) of guest binding confirmed the expected behavior. These distinctive kinetics provide solid evidence of positive cooperative guest binding, which is particularly useful bearing in mind that kinetic experiments are frequently and accurately carried out in both synthetic and biological systems. 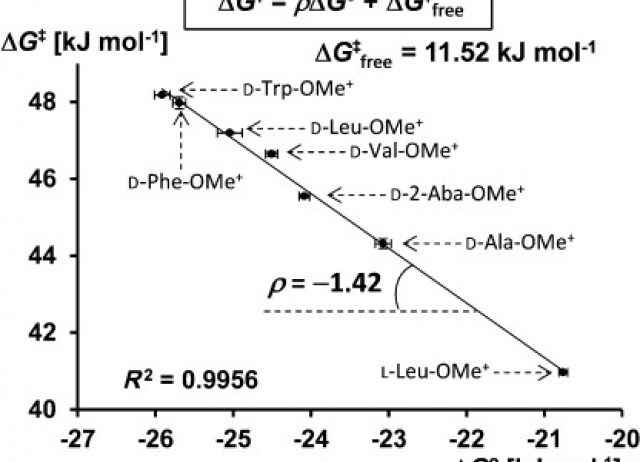 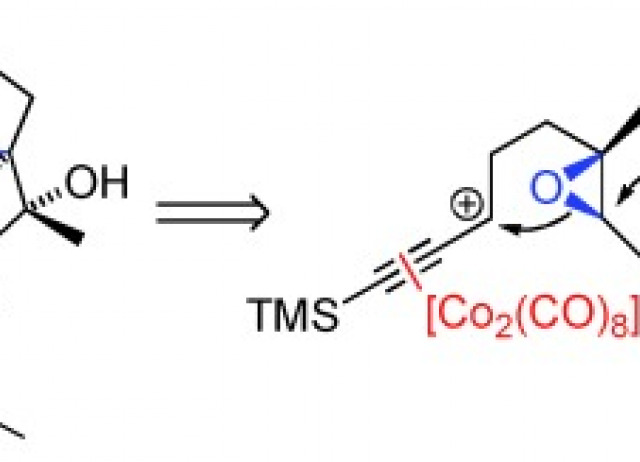 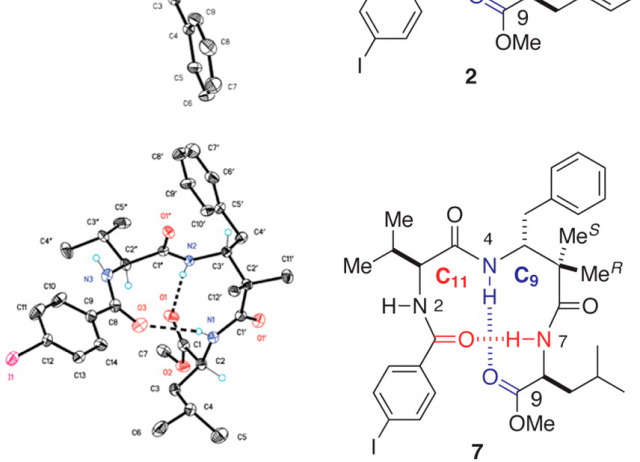 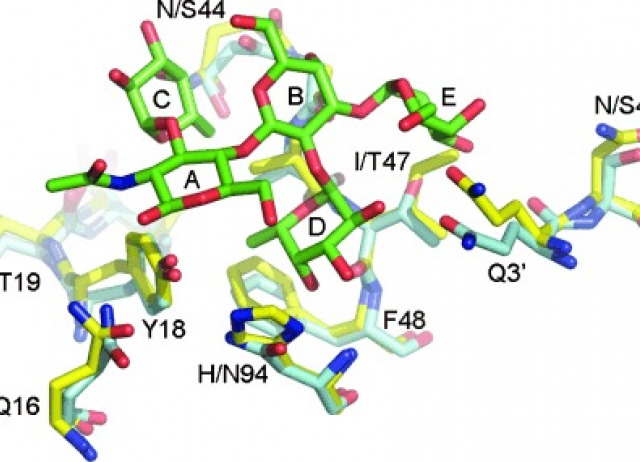 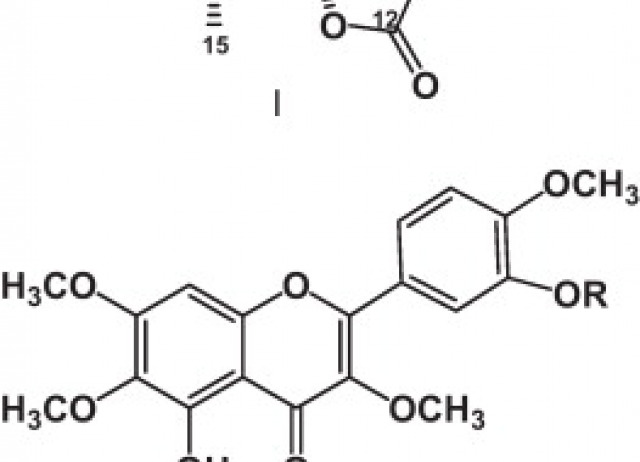